Green Park Twitchers offers everyone an opportunity to experience the diverse and extensive list of notable bird species surveyed during recent years. A number of protected and notable bird species have been recorded in the Park, many of which are also likely to hold breeding territories. 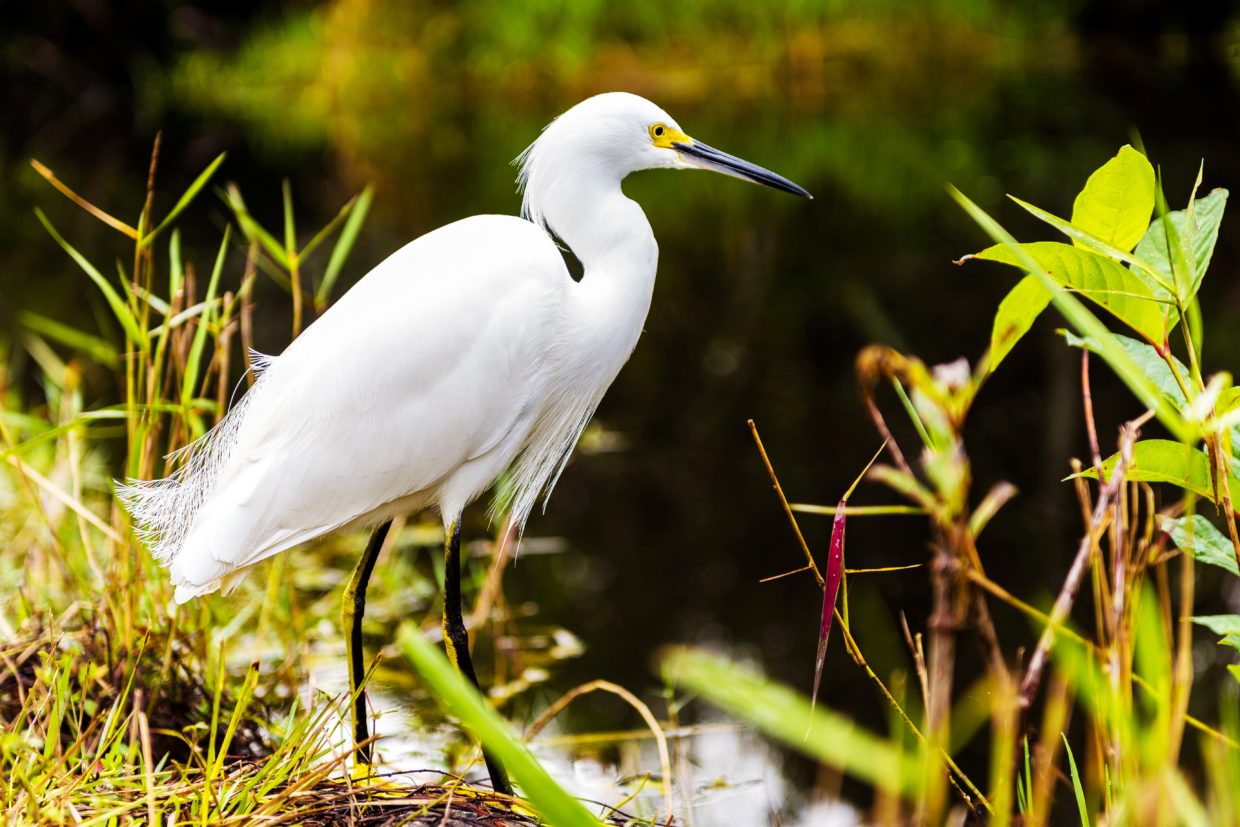 In 2011, 20 species were recorded, including seven UK BAP species and the bird list during this year stood at 62 species. It is considered that in the context of the wider Reading landscape, Green Park is likely to support one of the most diverse bird assemblages in the borough and to contribute to supporting bird populations associated with the extensive network of gravel lakes immediately west of the Park.

On May 22 2014, the fourth sighting of a Great Reed Warbler in Berkshire since 1960 was at Green Park. An occupier on the park heard the distinctive call of the bird in the reeds close to the pontoon. Berkshirebirds.co.uk was immediately notified and we had 20 individuals observing the birds.

Download a complete list of the birds that have been spotted at Green Park since 2005 (updated 27 March 2015).

The Green Park Management Team welcomes any contribution to this list and want to encourage the wider community and bird-watchers to contact info@dgreenpark.wpengine.com to list their experiences.  This can be a note regarding a visual  sighting or actual photographic evidence.

Green Park recognises that environmental considerations should be integrated into our everyday working practices and embedded into our corporate values.

Green Park partners with the Berkshire and South Bucks Bat Group and the Bat Conservation Trust to monitor the Bat population on the park.

Did you know that Green Park is home to two hives?

There’s a wealth of birds to spot around Green Park, particularly around Longwater Lake. Comorants, Grey Herons, Greylag Geese, Blackbirds and Mallards are just a few which make Green Park their home.

Longwater Lake is an area of Green Park that is intended to be enjoyed by not just those working on the park, but also those who have an interest in angling.

Green Park Twitchers offers everyone an opportunity to experience the diverse and extensive list of notable bird species surveyed during recent years.

Herb gardens are an essential part of culinary, medicinal and homemaking materials. In everyday talk, a herb garden is a planting of plants used for either flavouring or for medicinal use, often for both.

Green Park have introduced a number of initiatives to help manage and reduce the waste produced in the multi-occupied buildings* across the Park.

Europe’s most visible wind turbine was completed in November 2005 and has since become a major landmark for Reading.