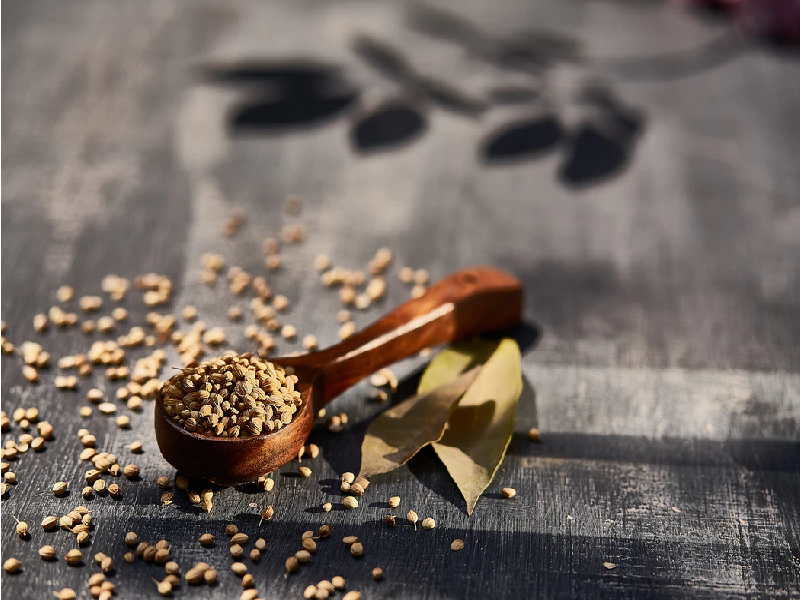 The use of herbs and spices for medicinal purposes has been celebrated for centuries!

You probably add herbs and spices to your recipes without even thinking about it. While they can usually make or break your culinary creations, there’s so much more to the humble herb or spice than taste.

1. Cinnamon
Cinnamon is a popular spice, mainly found in baked goods, but did you know that it can help lower your blood sugar levels? A compound called cinnamaldehyde gives cinnamon its medicinal properties, and it’s this that helps your body slowly break down carbs and improves insulin sensitivity.

2. Sage
This herb gets its name from the Latin word ‘salvere’, which means ‘to save’. During the middle ages it had a strong reputation for healing and was even used to help prevent the plague! Studies show that sage can produce significant improvements in brain function in both patients with Alzheimer’s disease and also in healthy young and old people.

3. Turmeric
Turmeric is a well-known spice that helps give curry its yellow colour, and it contains several compounds with medicinal properties, the most important of which is curcumin. Curcumin is a strong anti-inflammatory and can even match the effectiveness of some anti-inflammatory drugs – next time you’ve got aches and pains, try reaching for a turmeric supplement instead!

4. Ginger
Ginger is a popular spice used in several forms of alternative medicine. Studies have consistently shown that 1 gram or more of ginger can successfully treat nausea, and this can be any kind – morning sickness, sea sickness, or chemotherapy. It has also been known to have anti-inflammatory properties too, and can help with pain management.

5. Rosemary
The active ingredient in rosemary is called rosmarinic acid. Studies have shown that rosemary contains properties which can suppress allergic responses and nasal congestion too!

6. Garlic
Garlic has been praised throughout history for its medicinal properties, and we now know that most of these health effects are due to a compound called allicin, which is also responsible for the distinct smell that garlic has! It’s well known for combatting sicknesses, including the common cold, and there is also convincing evidence for beneficial effects on heart health!