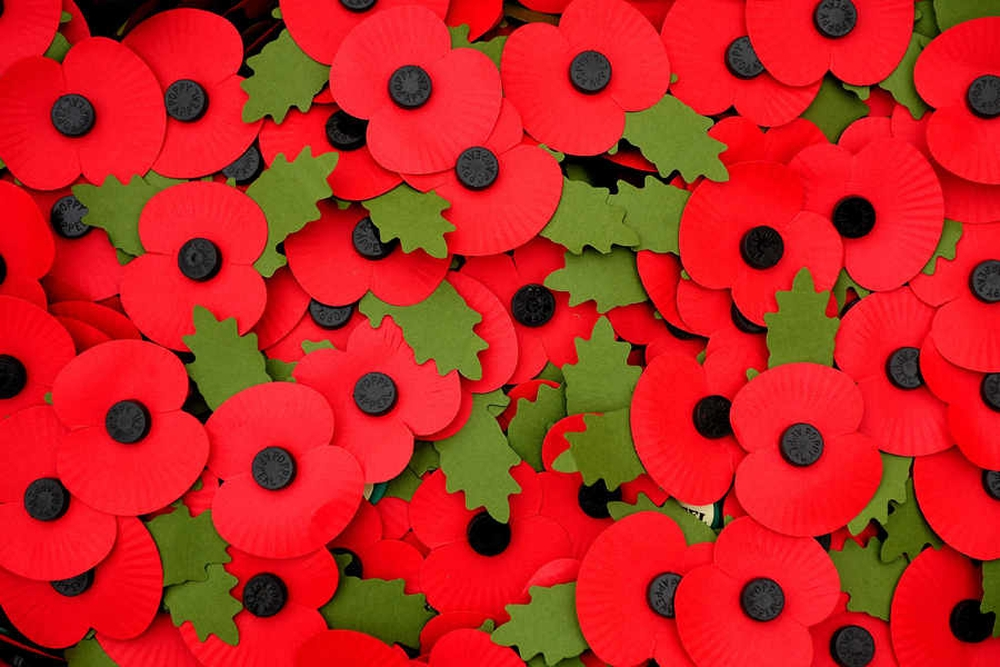 Green Park will be supporting the Poppy Appeal for another year. Collect your poppy and make a donation to the Royal British Legion at one of our multi-let receptions today!

We all know that the poppy is the symbol for Remembrance Day but did you know these 5 facts?

1. The poppy is a symbol of hope for a peaceful future – Wearing one is a show of support for the service and sacrifice of our Armed Forces, veterans and their families.

2. Poppies are sold in every community across the UK – Each year thousands of volunteers from all walks of life take to the streets, train stations and supermarkets around the country for two weeks during the Poppy Appeal.

3. A poem inspired the use of the poppy as a symbol of Remembrance – Shortly after losing a friend in Ypres in 1915, a Canadian doctor, Lieutenant Colonel John McCrae was inspired by the sight of poppies growing in battle-scarred fields to write his now famous poem ‘In Flanders Fields‘.

4. Poppies weren’t always sold with leaves – Like the natural flower, the original version of the poppy did not feature a leaf. A leaf was first introduced in the 1960s as it was the practice to make poppy sprays, (an alternative to a poppy wreath), which were made up of 5 silk poppies attached to 7 pieces of green fern. Leaves slowly became an optional extra and by 1984 demand for them had grown to 12 million a year, although they were still issued separately to the poppy. In 1995 poppies with leaves included were made available for the first time.

5. Poppies are recyclable – All of the parts of the paper poppies can be recycled. After Armistice Day you can recycle your poppy at any Sainsbury’s supermarket.